Like many shoppers, I find food labels oddly confusing. You can have words such as “artificial” and natural” in most circumstances, and the implications are pretty clear. But once the words hit food labels, the meaning starts to get blurry. With the prevalence of food flavoring in our diets today, I often wonder what it means to consume natural versus artificial flavors. Is one type of flavoring necessarily better for you when you’re not eating the actual food anyways? While “artificial” generally sounds fake and bad, there are artificially-flavored products that taste more “real” than their naturally-flavored counterparts. In the world of food flavoring, what do manufacturers really mean by natural and artificial flavors? 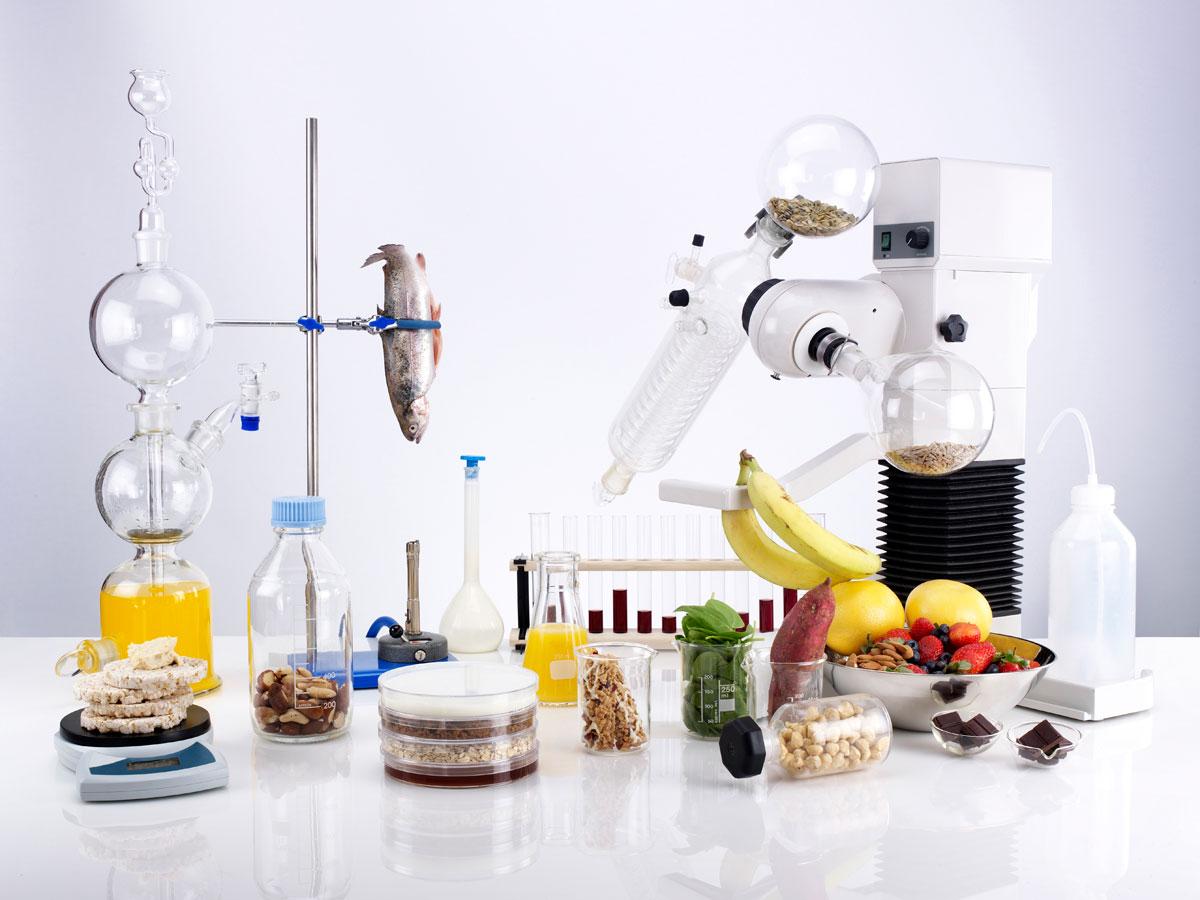 According to the U.S. Food and Drug Administration’s (FDA) Code of Federal Regulations (Title 21), the term natural flavor essentially has an edible source (i.e. animals and vegetables). Artificial flavors, on the other hand, have an inedible source, which means you can be eating anything from petroleum to paper pulp that are processed to create the chemicals of flavorings. For example, Japanese researcher Mayu Yamamoto discovered a way to extract vanillin (the compound responsible for the smell and flavor of vanilla) from cow poop in 2006, as reported by the Business Insider.

But before you peg artificial food flavoring as worse than natural flavors, Emma Boast, Program Director of the Museum of Food and Drink who is currently preparing for the exhibition “Flavor: Making It and Faking It,” offered a different perspective. She noted, “Natural and artificial flavors can be made from exactly the same chemicals that come from edible and inedible sources.” For example, you can have a “natural” lemon flavor made from citral, which is a chemical found in lemon peel. You can also have an “artificial” lemon flavor made from citral, which is processed from petrochemicals. The only difference between these two chemicals is how they were synthesized. Your sensory experience of each will be exactly the same, because they are the same chemical. The most important thing to note, according to Boast, is that “natural” citral does not need to come from lemons; it can come from plants like lemongrass and lemon myrtle, which also contain citral. In short, the word “natural” does not necessarily mean a product is better for you, or more sustainable.

As for health implications, Boast noted, “we don’t have any evidence distinguishing the nutritional benefits of natural and artificial food flavoring at this point.” Although odds are much higher of finding artificial food flavoring in potato chips than in broccoli for instance, the sugar and starch-rich component of the snack can be more easily considered as the culprit of the negative dietary effect before the artificiality of the flavoring comes into play, according to Boast.

Gary Reineccius, Professor of Food Science and Nutrition at the University of Minnesota, agreed. He said, “There is no intrinsic nutritional value in flavor.” So whether it’s artificial or natural, there is no nutritional difference, according to the professor.

What you can read next

The Healthiest Shot You’ll Ever Take